Why Is Our Advice to Family and Friends So Often Ignored? 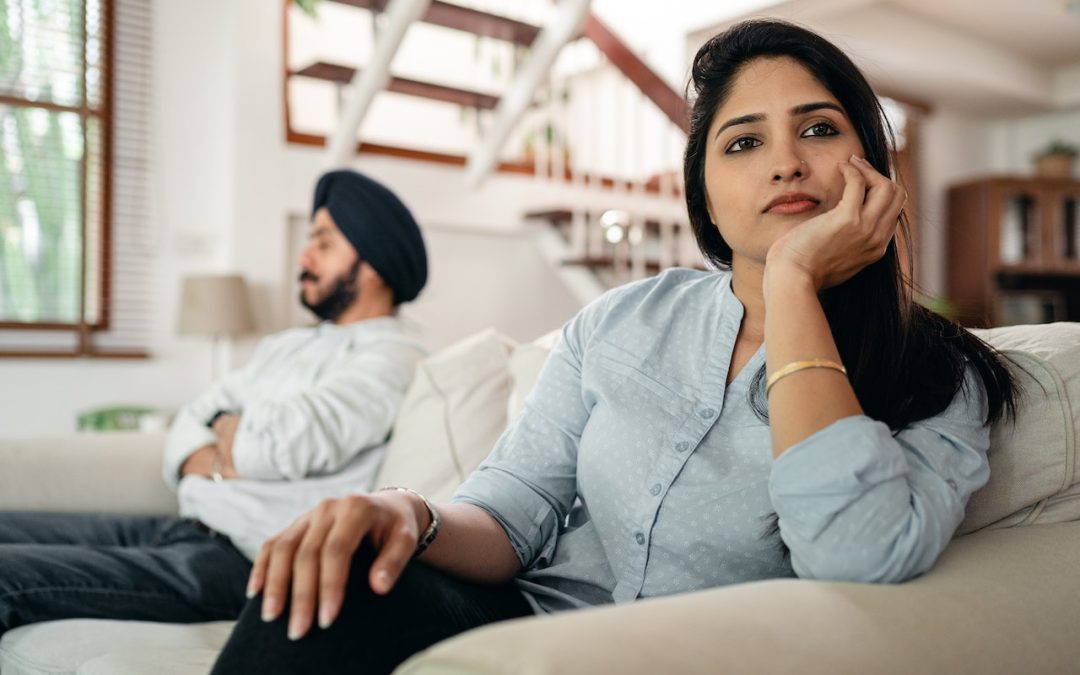 All of us have had repeated experiences of telling our spouse, partner, child, or parent something important, only to have it fall on deaf ears. Or, worse yet, our ignored advice gets repeated by an acquaintance, but this time these same words are listened to and enthusiastically followed by our beloved. And we’re left feeling useless and unappreciated: “I told you the same thing weeks ago, and you didn’t even pay attention to what I said.”

These frustrating experiences run the gamut from trivial comments about appearance to serious concerns about health-related matters. Telling your spouse, romantic partner, or parent to seek medical advice because of a worrisome symptom is likely to be put on the back burner. And yet, a friend dropping over, uttering a casual remark to your partner about their looking extremely tired, may miraculously spur a phone call to the doctor. Or unsolicited advice from an acquaintance about hairstyle or clothing may elicit hours of obsessive worry about the topic followed by positive action of some sort, whereas a near-identical comment from a loved one may arouse anger or indifference but little change.

Adaptation to the Familiar

Typically, we adapt to our surroundings, and that includes adaptation to our loved ones. Whether we live in a mansion or a cabin in the woods, adaptation to the familiar occurs. In both extremes and all those in between, our surroundings become part of the background of our daily lives, not the foreground where daily activities and responsibilities take center stage. We tend to pay attention to our daily agendas and ignore the rest.

Even those of us lucky enough to live in a beautiful environment often turn a blind eye to what’s before us. And then, on vacations, we marvel at the unfamiliar beauty (mountains, lakes, lush forests) in front of us. And the (in some cases) equally spectacular daily landscape winds up unnoticed, except under special circumstances.

Significant others, like everything else, blend into the woodwork after a while. In contrast to the early days of a romance or friendship, when every utterance is paid attention to without much effort, being tuned into familiar people requires some work. Because there is less novelty in established relationships to grab our attention, we attend sporadically to the conversations, resulting in the all-too-common complaint, “You didn’t hear a word I said.”

Conversations with loved ones, especially those with whom we live, are often repetitious and mundane. Comments about what’s needed at the grocery store have a hard time competing with a beloved’s passionate interest in music, a TV baseball game, or politics, for example. And our oft-repeated opinions don’t stand out as much as those of an acquaintance whose similar viewpoint sounds brand-new. As a result, there is a lot of occasional listening at home to get the gist of a message without much focus on the details. And so, a lot is missed, sometimes because of anger, but mostly because of inattention.

Generally, we pay attention to novelty, histrionics, and danger. Any threat of danger, physical or psychological, instantly draws our attention. Because we are wired to run away or protect ourselves from imminent threats, our antennae go up when strange and/or loud sounds occur or when someone is behaving erratically. Even in families, family members shouting or crying loudly will quickly engage us. We sense something is wrong and become attentive to assess the danger. “The squeaky wheel does get the oil,” and so, the most temperamental or explosive family member will garner the most attention in whichever setting (work, school, or home) he/she is in.

Old Perceptions are Hard to Override

Thus, when an adult child offers well-meaning advice to his parents, he will probably not be heard, no matter how respected and accomplished the adult child has become. Parents have seen all the failings and flaws of their children throughout their growing-up years and often retain a much younger image of them with charming but childlike positive attributes along with negative ones from the past.

In addition, because parents often mistakenly assume that they know more than their children, they get resentful at being told what to do. Believing that their advanced age and greater life experience are accompanied by greater wisdom, parents often feel foolish and humiliated when their children treat them as children in need of direction.

Similarly, when parents offer advice to their adult children, the children often feel demeaned. They see their parents as the authority figures they once were and themselves as young children being scolded or reprimanded. Uncomfortable in that regressed role, the adult child often has a hard time hearing what the parent is trying to convey. And with adolescents who are struggling with their new-found, fragile adult identity, their deafness is even more intractable. Parental advice is likely to be interpreted as criticism that suggests they’re inadequate or incompetent in some way.

There are many reasons why we half-listen to other people. Sometimes, the speaker is rambling and incoherent; at other times, the speaker is repetitious, self-serving, and boastful. But with our loved ones, the primary reason we don’t listen to each other carefully is our tendency to adapt to the familiar: that is, benign inattention, not lack of affection. We’re just preoccupied at the moment with something else. Understanding this phenomenon can be helpful in not taking the inattention of loved ones personally.

In our striving to be more attentive to family and close friends, we need to clear the computer screen, so to speak, and focus on the other person. Mindfulness—based on Eastern meditation—has many worthwhile practices that can be useful in focusing.

In mindfulness, the emphasis is on seeing and feeling in the moment, without interpretation or judgment. Mindfulness attempts to cultivate both self-awareness and self-acceptance, but the practice has validity when focusing on other people as well.

At the end of a day, whenever possible, for 15-20 minutes, attempt to see a loved one with new eyes: that is, try to discover something previously unnoticed. Starting with physical characteristics, then moving on to actions, and finally, words, stay tuned into that person, being empathic and understanding. The focus of the conversation could be on daily activities or any other mutually agreed-upon topic.

Engaging in such regular conversations with the significant people in your life is one way of promoting mutual attentiveness. It is only by consciously trying to overcome the natural tendency to ignore the familiar that we can develop fresh perspectives and maintain warm, intimate relationships with the people we care about the most.